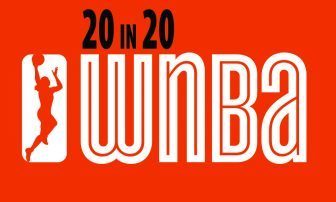 For 20 weeks, to commemorate the WNBA’s 20th season (the MSR having covered each season), the MSR sports section is featuring a column or article on the W in our “20 in 20” series. This week: Overseas we go.

Unless you are a WNBA player on the rosters of the final two teams still competing in the playoffs, more than likely you’re now overseas in preparation for your off-season.

Jonquel Jones finished her first pro season and got a vote in the 2016 WNBA Sixth Woman of the Year final results, finishing in a five-way tie for fifth behind winner Jantel Lavender, who is playing for Los Angeles against Minnesota for the W title.

Born and raised in Freeport, Bahamas, an island with only three full gyms — two at a high school and one at a YMCA, the 6’-6” Jones as a youngster asked her folk if she could move to the States in order to pursue her goal to play pro ball. As a result, at age 14 she moved in with a host family in the U.S., played high school ball, then matriculated to George Washington University.

Jones, who led the nation in rebounds as a GW senior, was selected sixth overall by Los Angeles but later traded on draft night to Connecticut, where she played her rookie season.

“Jonquel is so talented,” Sun Coach Curt Miller told the MSR. “She’s a presence defensively around the rim. She alters shots. She is going to be a real talented defender.”

“I would say it’s been a learning experience,” admitted Jones to the MSR. “The transition has been a challenging one. But it also has been one I wouldn’t trade — a lot of people would like to be in our places to play professional basketball as a profession.”

Phoenix’s Brittney Griner is 6’-8” and Minnesota’s Sylvia Fowles is 6’-6” — two of the league’s top centers that the younger Jones must contend with. As Miller points out, “She gets overpowered by the Griners and the Fowles of the world who bother her with their length.” But the coach notes that when his center gets stronger, she will be able to better compete with them.

“She’s got to dedicate herself to being a pro: the nutrition, strength and training, the conditioning aspect,” continued Miller. “She’s got to get stronger. It depends also on how much she puts into it.”

When asked if Jones’ growth will get started in Korea, where she will be playing this winter, Miller explained, “A lot of it is dependent on her. If she puts the time in, she has a chance to be special.”

“It’s a great league for player development,” responded Jones when asked the same question.  “I see that [Korea play] as an opportunity to make money but also get better, so when I come back next WNBA season I will be able to do more stuff that I wasn’t able to do this year.”

But Jones’ rookie season wasn’t that bad. She led the Sun in blocks and finished third among rookies in that category. Just before the Olympic break, Jones posted the best night in her brief W career against Chicago with her first double-double performance — 20 points, 10 boards, three steals.

“The sky’s the limit. We’re very fortunate to have her,” said Miller.

“It’s been a decent season,” concluded Jones as she heads overseas, the off-season home for many league players. 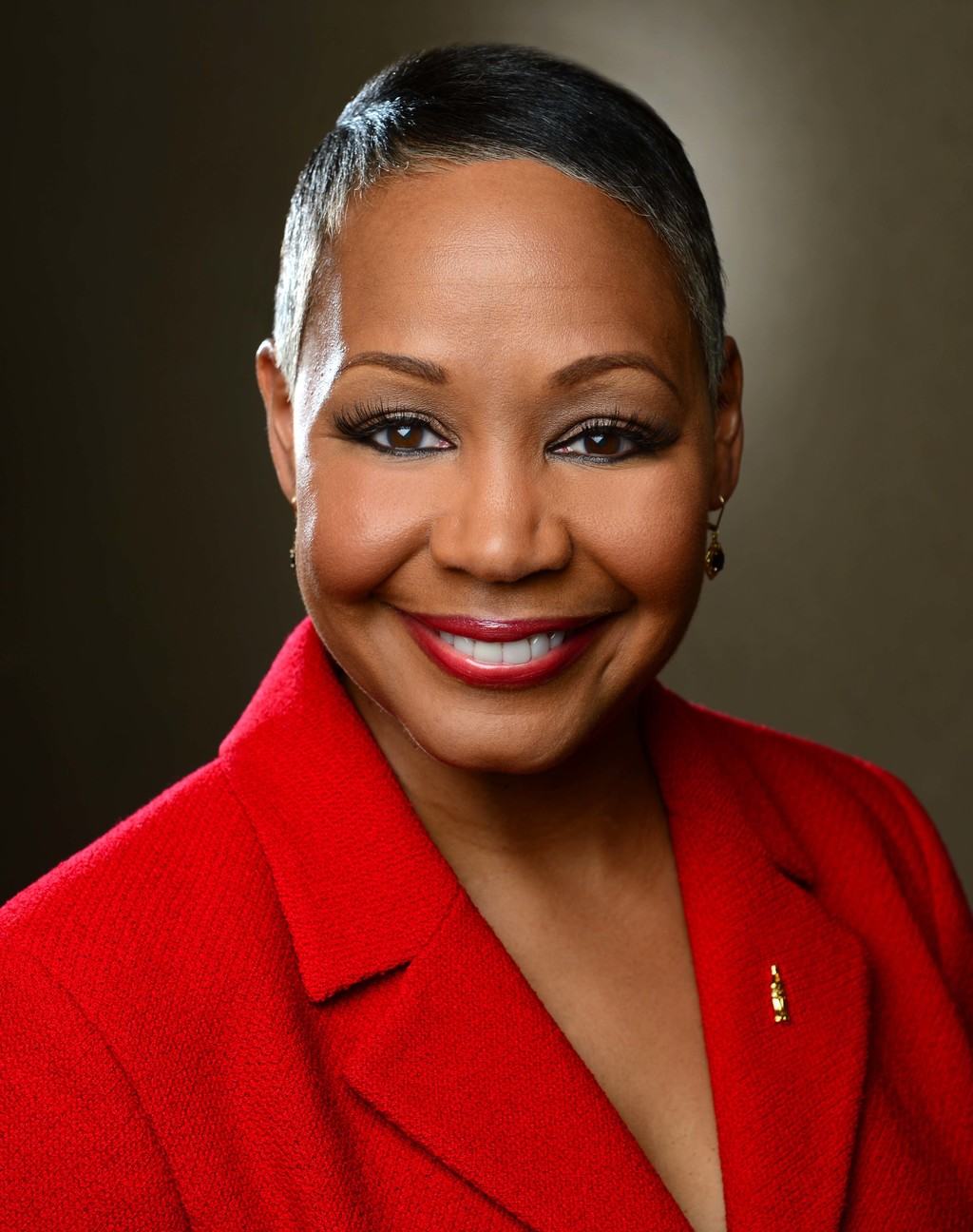 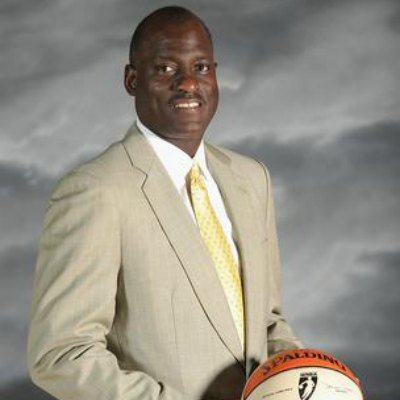 WNBA’s Cooper has coached many of the best