“I come from a long line of role models,” says Carolyn Holbrook, “women entrepreneurs. My grandmother developed and sold hair products, and my great-grandmother turned her home into a boarding house for African American railroad porters [who] were not allowed in hotels.”

Accordingly, the accomplished lady of letters isn’t a writer simply for writing’s sake; she utilizes the arts as social activism. “[There are] so many ways of being activists. I need to do it in a way that works for me.”

Holbrook founded SASE: The Write Place as an alternative to The Loft Literary Center, where she had been programs director. After five years there she decided in 1993 it wasn’t working out. SASE, in fact, was established to afford writers of color true equal opportunity instead of token status at White organizations where the chief value was as funding magnets for liberal institutions financing cosmetic change in the name of cultural diversity.

“[The Loft] was a really hard experience. It’s changed since then, but when an organization that’s primarily White wants to bring in a person of color, usually it’s window dressing and they don’t really get the point that when we come, we bring ourselves and our culture.

“So, they kept finding fault with what I was doing, but the folks in the community would love it.” When she left the Loft, though, the priority wasn’t what was wrong there so much as it was what she wanted to be right with SASE, which worked out quite well.

SASE programs have served writers and spoken word artists — beginning, intermediate, advanced, professional — with mentorships, grants, readings in community gathering places, and a poetry library containing more than 5,000 titles. There have been programs in partnership with colleges and universities, public, private and charter schools, including a school for deaf children, social service agencies, and penal institutions.

“When an organization that’s primarily White wants to bring in a person of color, usually it’s window dressing.”

Needless to say, Carolyn Holbrook’s striking out on her own proved valuably innovative, manifesting vital outreach.

“There are three programs that came with the merger. They’re still very viable, and different people are considering managing each one. Verve, which E. G. Bailey and I co-founded…[is] the nation’s first-ever spoken word grant. What they’re calling Beyond the Pure, which initially was the SASE Jerome Grant.

In 2015, she enjoyed something of an old-home-week occasion being published in the anthology Blues Vision: African American Writing from Minnesota (Minnesota Historical Society Press) with several figures from her days of contribution to the groundbreaking opinions journal Colors in the early 90s. For six years it was Minnesota’s only magazine devoted to minority writers and provided exposure to names like Alexs D. Pate, J. Otis Powell and Pamela Fletcher who, along with herself, would go on to make a lasting impact on the literary landscape.

Holbrook reflects, “Along with a lot of young people. I think they did a really good mix of cross-generational stuff.”

Holbrook’s awards include the Minnesota Book Awards, Kay Sexton Award, and Black Poetic Fusion Community Service Award. She received a LIN grant in 1996 to visit with leaders of multicultural and multidisciplinary arts organizations and look at the internal and external qualities that support their programming, management, and stability, and to work with a writing mentor to complete a book of essays.

She coordinated LIN alumnae activities from 1999 until the program ended in 2002. In 2005 she designed the Givens Foundation for African American Literature’s writers-in-the-schools program.

Her essays appear in, among other collections, A Good Time for the Truth: Race in Minnesota (MNHS Press) and as Earth Angels, forthcoming as a chapbook (Spout Press). Her book, Ordinary People, Extraordinary Journeys: How the St. Paul Companies Leadership Initiatives in Neighborhoods Program Changed Lives and Communities (North Star Press and Minnesota Council of Nonprofits, OX press).

Her present contribution to social progress is the ongoing forum “More Than a Single Story,” which was hailed as a Change Maker by the Minnesota Women’s Press. The series is an ongoing public discussion with individuals from communities of color. It most recently featured the program Men of Color in 2017, held at the Minneapolis Central Library. 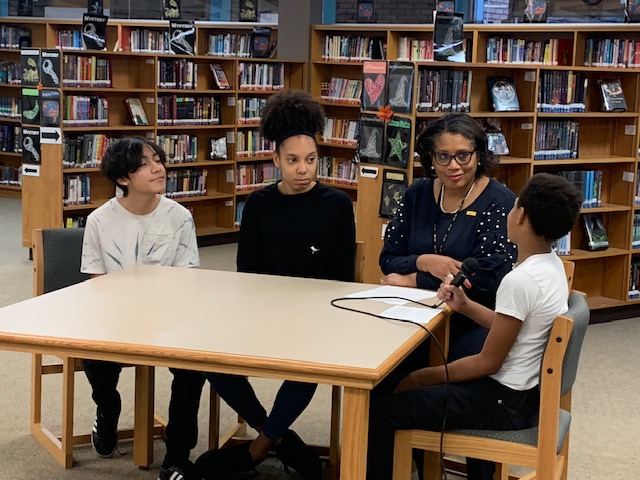 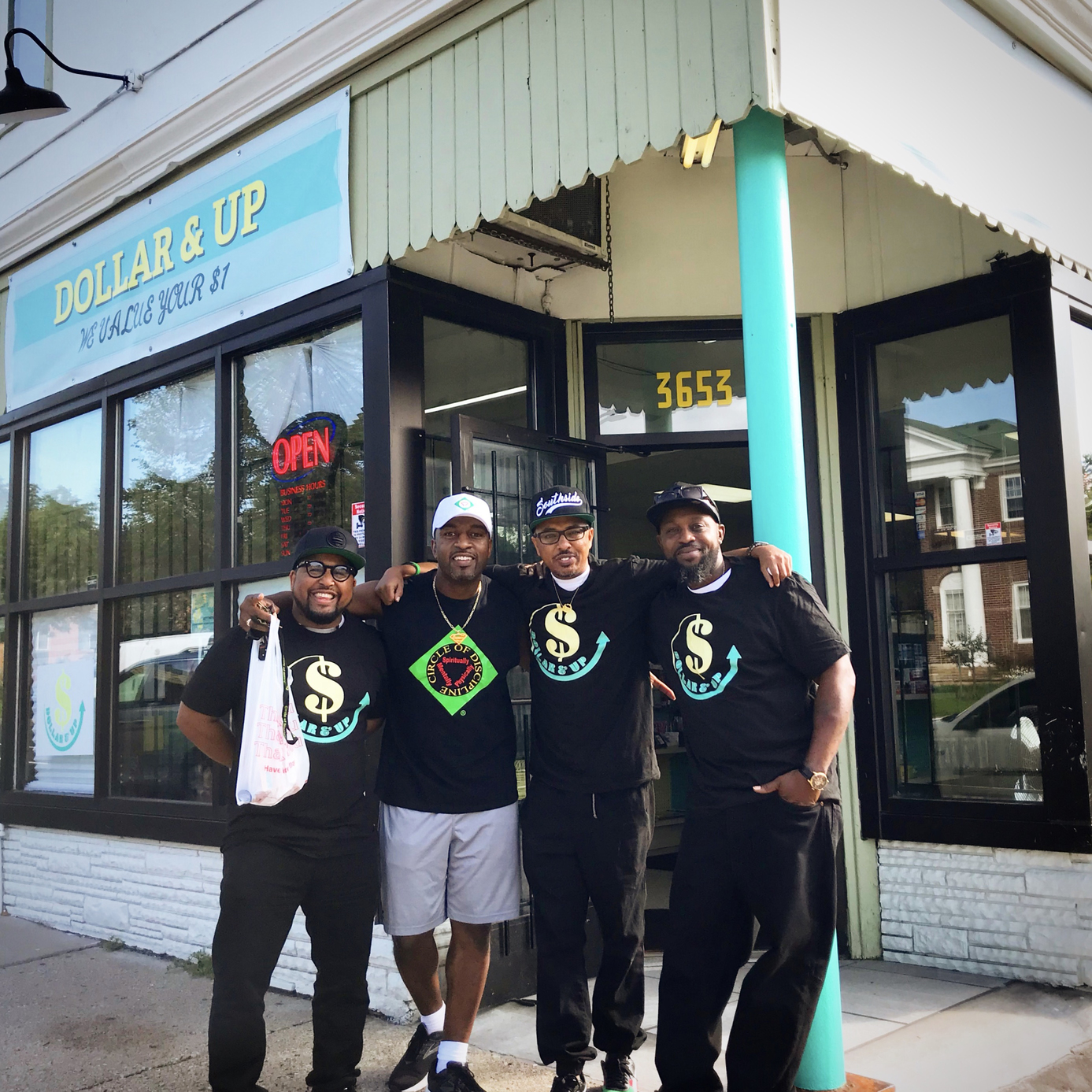 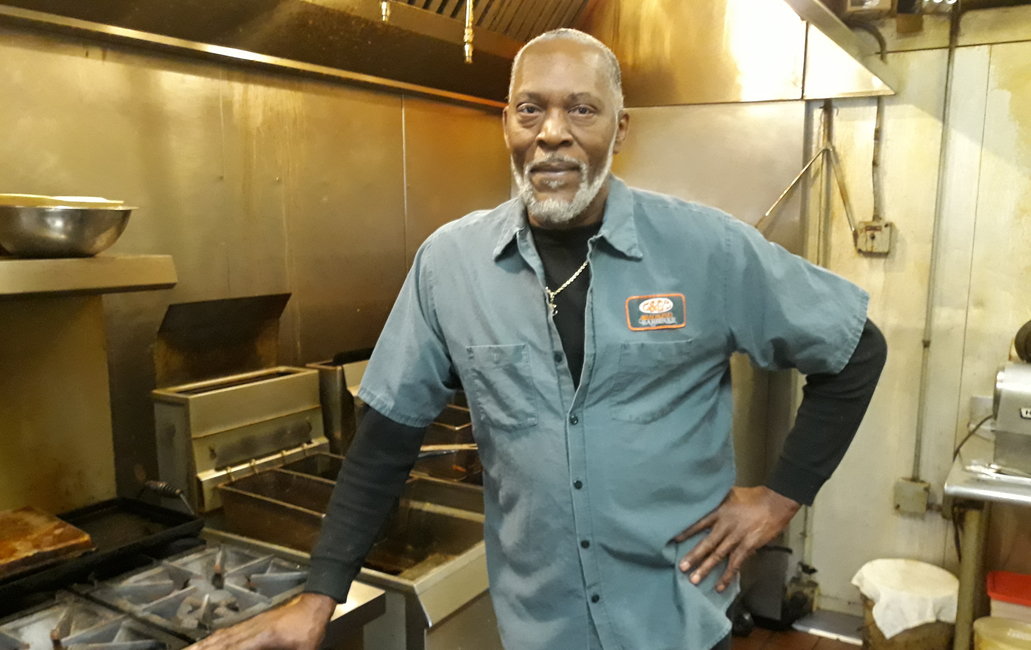