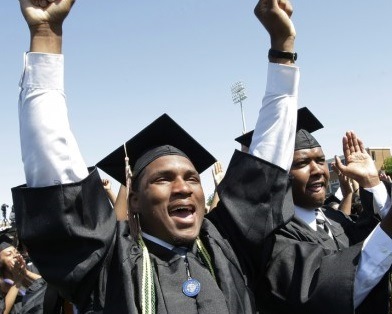 Marvel’s Black Panther, Chadwick Boseman, graduated from Howard University with a Bachelor of Fine Arts (BFA) degree in 2000. On May 12, Boseman returned to his alma mater to address the Class of 2018 while receiving an honorary degree.

On May 5, White House Correspondent April Ryan brought down the house at Bennett College in North Carolina. On the same day, in Arkansas, journalist and political commentator Sophia Nelson made lasting remarks during the Philander Smith College commencement exercise.

All across the nation, families gathered, people celebrated and graduations were being hailed as an occasion of joy. However, despite these many festivities, if you are a Black American who graduated from the University of Florida (UF), your achievements may have been marred by the horrible memory of faculty marshals physically pushing you off of the stage, after you decided to celebrate your Black Greek (fraternity) pride with the execution of a few “steps.”

More than 20 students were assaulted by an unidentified faculty member (who some say is a chemistry lecturer) who is now on paid leave. Why would the university continue to pay someone who seems to have differentially attacked Black students, as apparently no White students were assaulted or pushed off of the stage? This lecturer is a menace to society and college students, who should not be exposed to his racism, either on stage or in a classroom.

According to The New York Times, UF President W. Kent Fuchs apologized to the affected students and left a personal message of apology on Alpha Phi Alpha fraternity member Oliver Telusma’s voicemail, due to the incident.

However, from where I sit, President Fuchs should track that student down along with all of the others and visit them face-to-face.

The UF incident reminds Black students that graduation is but one of the many hurdles they must clear.  Every day — every single day — they face the possibility of pernicious racism, differential treatment, and the threat of law enforcement to compel compliance with the most foolish of laws and norms, spoken or unspoken.

That’s why Holly Hylton, the White woman who managed a Philadelphia Starbucks, felt free to call the police on two Black men after they had been seated, without ordering anything.

That’s why a hysterical White female bigot called the police on a Black man who was barbecuing in a public park in Oakland, Calif., where barbecuing is customary.

That’s why the police were called on three Black women (and a White man) because they failed to wave or smile when they exited an Airbnb in Rialto, Calif., and were detained for 45 minutes despite possessing proof that they had reserved their space.

That’s why the police wrestled a 25-year-old Black woman to the ground (exposing her bare breasts) in an Alabama Waffle House after she asked for plastic cutlery and an ignorant employee reportedly said, “She did not know her place.” And the beat goes on and on and on.

The police are too often called to put Black people in their place, to force them to comply, to reinforce the tenet of White supremacy; the notion that when we see a White person, we must shuck and jive and smile. So-called law enforcement officers become servants of racism, who want us in our place.

I want the graduates to know that their place is every place.

Resistance has a high price. Who wants to go to jail and end up like Sandra Bland, whose mysterious death in Texas still has not been solved? Who wants to be handcuffed, humiliated, exposed, and maligned, just for asking a simple question?

Starbucks recently closed thousands of stores to the tune of millions of dollars for unconscious bias training. But, who will train these biased police officers and the racists who call them, because their feelings are bruised when no one waves at them?

The Class of 2018 will learn, as have millions of other Black Americans, that racism is alive and well.

They’ve cleared a hurdle with graduation, but even as some cross the stage, they are being reminded that there are many more hurdles to clear, to survive in our unfortunately racist nation.

Perhaps, though, the Class of 2018 will be among those to dismantle the racist hurdles. Perhaps in the process of clearing other hurdles (graduate and professional school, marriage and children, artificial intelligence and gentrification), they will also find the wherewithal to eliminate racial barriers to success.

Julianne Malveaux is an author, economist and founder of Economic Education. Her latest book Are We Better Off? Race, Obama and Public Policy is available to order at Amazon.com and at www.juliannemalveaux.com. 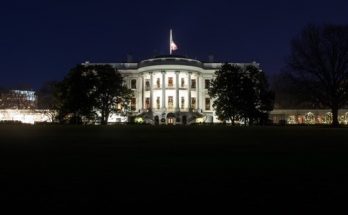 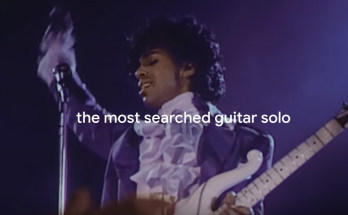 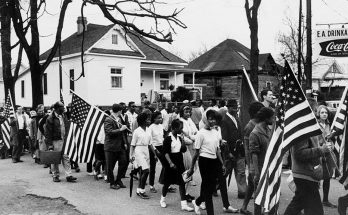 View all posts by Julianne Malveaux →