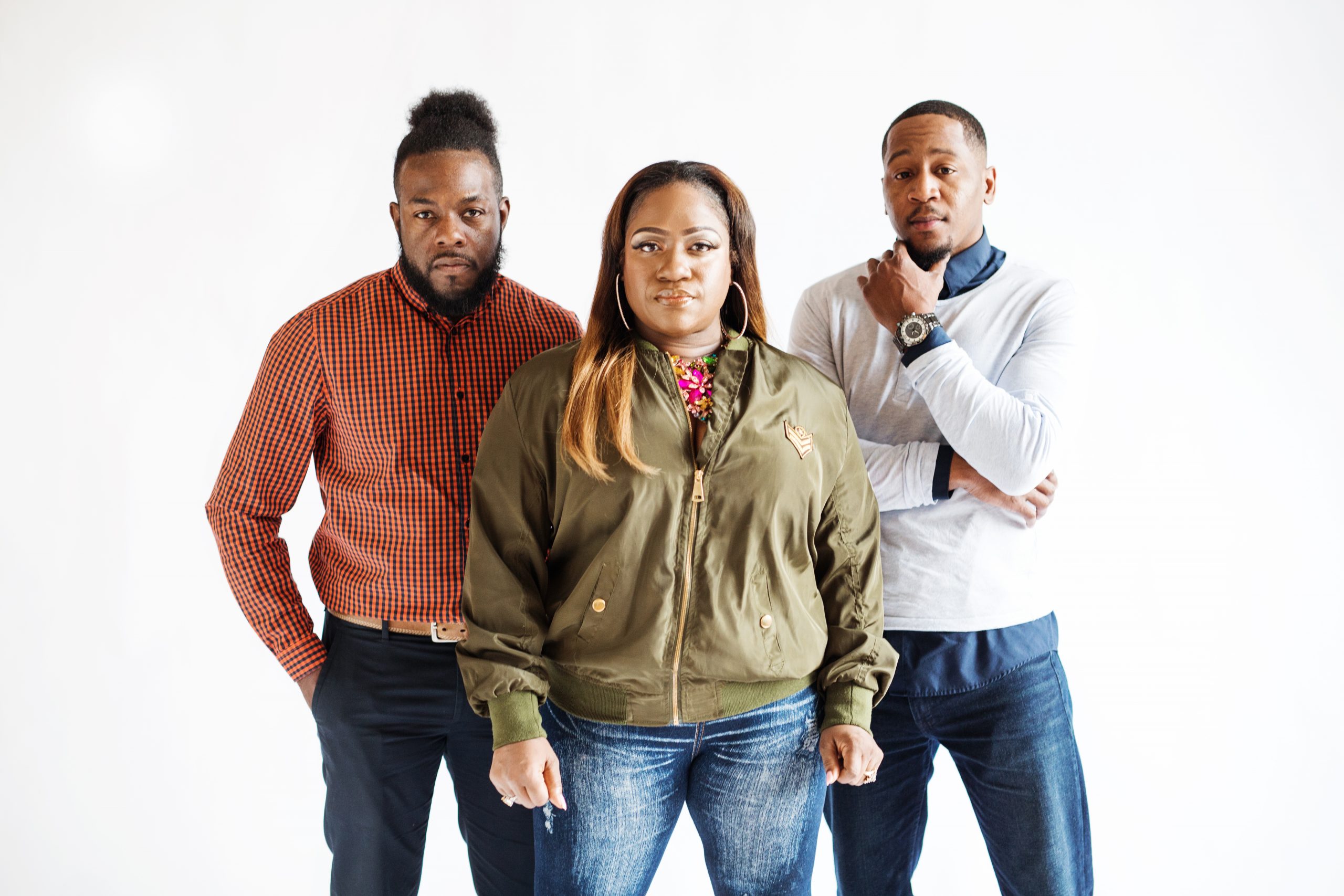 Playwright Morisseau is committed to writing plays about people on the fringe of the theatre’s usual subject and audience, which pairs well with New Dawn’s mission of illuminating and supporting works of over-looked and underrepresented communities. Skeleton Crew highlights the struggles of hard-hit African American auto workers in Detroit during the Great Recession. There’s Faye (Jamecia Bennett), an older woman one year from earning retirement benefits; Reggie (Darius Dotch) a working-class-turned-white-collar factory foreman; Shanita (Nadége Matteis), a pregnant young woman who’s proud of her job; and Dez (Mikell Sapp) a young man trying to save up enough to open his own garage.

This will be Austene Van’s second time directing for Yellow Tree, having directed the critically-acclaimed production of The Royale in 2018. Skeleton Crew will be New Dawn’s second production since the company’s inception, having staged their inaugural production of Crowns this past fall. Says Van, “I wanted New Dawn Theatre Company to team up with Yellow Tree because I admire their commitment to excellence, content and diversity. I deeply appreciate Yellow Tree’s artistry. The opportunity to share certain cultural aesthetics, stories and images with an audience that may not regularly have access is thrilling.”

Says Van about the play; “This very relevant story is important because it allows the audience to consider what may happen when the very people who create and make the engine of our nation work are overworked, overlooked, under valued, and ultimately discarded. Threats to their job security, future and survival tests the mettle of each character in this story and we are at once able to see how each of them handles adversity and how as a nation we are in the state we find ourselves in today.”

CRITIC’S PICK! “Clifford Odetts’ dramas come to mind and so does the great Pittsburgh cycle of August Wilson. But Skeleton Crew is squarely in the tradition of Arthur Miller…A deeply moral and deeply American play.” – The New York Times

SYNOPSIS
At the start of the Great Recession, one of the last auto stamping plants in hard-hit Detroit is on shaky ground and four workers are forced to choose how to move on if the plant goes under. Shanita, a second-generation plant worker, has to support herself and her unborn child. Faye, a union rep on the line for 29 years, faces homelessness. Dez, young and hot-headed, has dreams bigger than the plant but ambition has made him reckless. Power dynamics shift as the plant’s closing becomes imminent, and their foreman, Reggie, is torn between doing right by his work and family, and by the red tape in his office. Powerful and poetic, Skeleton Crew is an emotionally bracing and relevant story of working class survival amidst the eroding American dream.  “A deeply moral and deeply American play.” – The New York Times

Content advisory
Skeleton Crew contains adult themes and language that some may consider “strong.” We recommend this play for high-school-aged patrons and up.