According to a park board fact sheet, there are approximately 20,000 NSPs, mostly located in Europe. They are “living systems… They function more like a stream, lake or wetland.” Most NSPs in North America however are private.

The Webber pool, when opened, becomes the first public NSP in North America. “We started this project 10 years ago,” noted Park Board Commissioner Jon Olson on the $6 million pool. He and Superintendent Jayne Miller briefed the press at the pool on July 10.

There are three pools: a shallow (zero-three feet); a 11-feet larger lower pool for lap swimming, open swimming and diving; and a “zero depth entry” pool.

The pool water flows through biological filters first before it reaches the regeneration basin, which consists of plants and gravel layers that helps cleanse the water. The entire pool’s water is recycled every 12 hours through the filers, then fresh water is pumped back into the pool.

“This is a 500,000 gallon pool, and every 12 hours all 500,000 gallons get filtered…[and] brought back into the pool,” added Miller. The process “is better for the environment and for users because we are not using any chemicals in the pool,” she explained.

As a result, the pool will only be open on weekends — Fridays, Saturdays and Sundays through Labor Day. “Specialized robotic equipment” is currently being ordered, and after it’s installed, Miller says the pool will be open daily.

“It’s a world-class facility here in North Minneapolis,” proclaimed Olson. “We are opening a pool that is going to be free. We are eliminating barriers — folk can come swim and recreate.”

The two officials talked to the MSR after the press briefing.

The total estimated cost of the project, including the pool house renovation is around $6 million,” Miller explained.  “The pool itself is just under $5 million dollars and all the other amenities just over $1 million,” adding that park board is committed to improving all city parks, not just putting “the new stuff, the big stuff” only in certain areas.

“It’s here in North Minneapolis, [which] is really a testament our board is making to be equitable and to provide the new stuff throughout our system, and particularly in areas historically where we haven’t made those investments,” said Miller.

Olson states, “It’s critical — not only the fact that it is free — but people can get here on public transportation, and we got parking available.”

Learning to swim “is a life skill,” said Miller. “We have committed more resources to swimming lessons in history, and teaching kids and families how to swim. We are offering a lot more lessons throughout the system, and focusing in on the Black community and minority communities for having those lessons free so that people have the ability to learn how to swim.

“It’s critical for survival if you get into water to know how to swim and to be safe,” said Miller.

Olson added that adults should have free access to swim lessons as well. “The last thing you want is kids [who] know how to swim and you go out swimming, and one of them get into some trouble and their guardian, parent, aunt, uncle or whoever is with them sees that they are in trouble and they don’t know how to swim. [They would] want to go out and help that child, and put themselves at risk, and their child at greater risk,” he said.

“I want everybody to have the opportunity to get out here and learn how to swim.” said Olson. “It’s just an important issue.”

Finally, “I’m so proud of this facility and the work that’s been done here,” said Olson. “It is going to be something special for our community in North Minneapolis.”

“We are really excited about its opening,” concludes Miller.  “It’s been long awaited by both the community and the park board.”

Webber Park, is located at 4400 Dupont Avenue North, in Minneapolis. 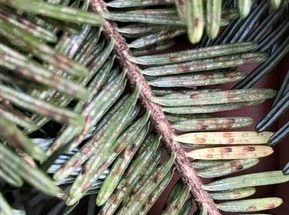 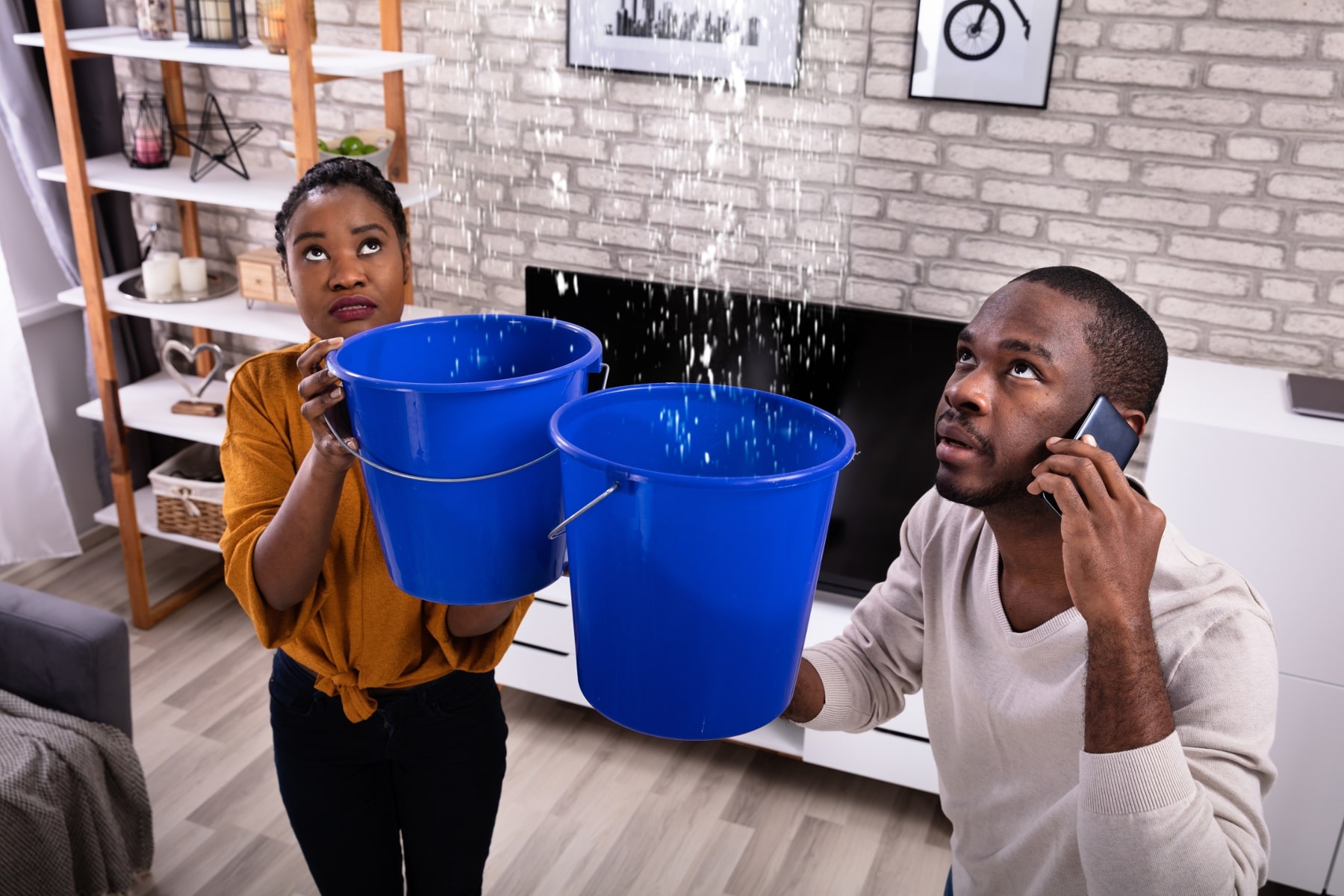 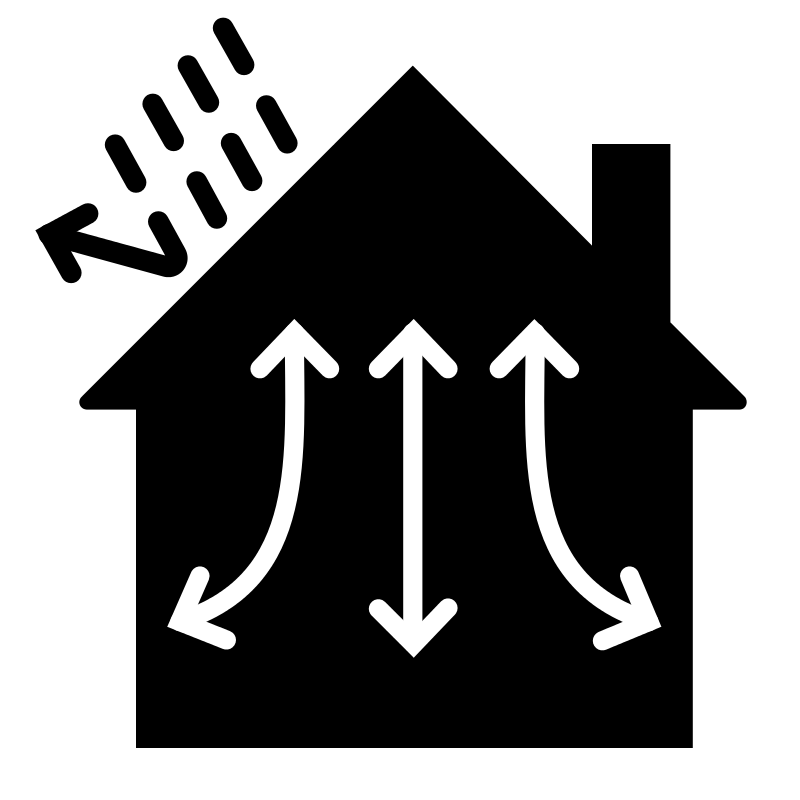 Make no mistake about it: Weatherization works