The Minneapolis Park and Recreation Board (MPRB) officials still hope to have the North Commons Water Park open before the summer is over. It has been closed for maintenance and repairs until further notice.

Work on the 17-year-old park began in April, and officials had hoped that all repairs would have been completed by the summertime. Despite several mechanical and water pipe repairs that were done, additional plumbing issues came up and had to be resolved.

“When the water was turned back on, another pipe burst because of the age of the facility,” explained a MPRB spokesperson last week to the MSR. The “unfortunate perception that we waited until the last minute [to repair the waterpark] is not the case,” said Park Board officials.

Other outdoor features within North Commons Park are still available, including the wading pool, which is not located in the waterpark area. Also, the Park Board says transportation for community members and North Minneapolis YMCA members to other metro-area water parks will be available until July 25. 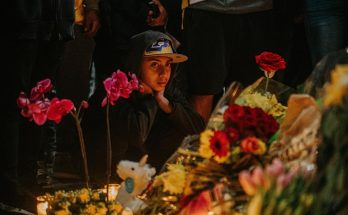 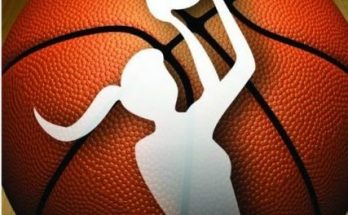 ​For fans of women’s sports, television can be a barren wasteland