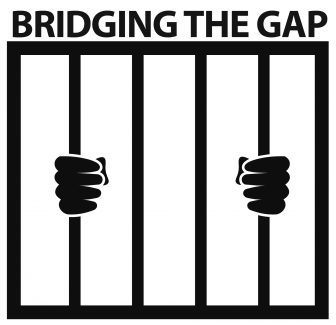 A monthly column in which various contributors from both sides of prison walls explore common ground for effecting change.

This column is usually one I share with Kevin Reese, who is incarcerated at the state prison in Faribault. I am writing it alone this time, because as of this writing, the Faribault prison is on lockdown following a physical attack on a corrections officer by a person incarcerated there.

Officially, the lockdown at the state prison in Stillwater ended on August 21. All state prisons were put on lockdown after the July 18 attack and killing of a corrections officer by a man incarcerated at the Stillwater prison. Other prisons had lockdowns lifted by August 7.

Lockdown is a difficult situation for people incarcerated. They are restricted to their cells during this time, with access to showers only every three days, meals taken inside cells rather than the common dining space, no phone calls or visits, and no education programming.

Although the Department of Corrections has said it has returned to “modified operations” at the Stillwater prison, family members report hearing from their incarcerated family of still very restricted activity and limited access to nutrition, rehabilitative programs, and the social interaction that promotes overall wellbeing.

Here’s some of what we are learning from men incarcerated nearly a month after the official lockdown ended:

Corrections officers are understandably shaken by the loss of their colleague. People incarcerated are shaken by that, as well. Healing needs to happen among all people who are part of that system. But prolonged punishment of all the men in the Stillwater prison, who were not part of the incident, does not promote a settling and peace within that community.

Local therapist and writer Resmaa Menakem has shared how trauma can impact every aspect of our lives – for generations. “Unhealed trauma acts like a rock thrown into a pond; it causes ripples that move outward, affecting many other bodies over time,” he writes in his book My Grandmother’s Hands: Racialized Trauma and the Pathway to Mending Our Hearts and Bodies.

He goes on to say, “Trauma hurts. It can fill us with reflexive fear, anxiety, depression, and shame. It can cause us to fly off the handle; to reflexively retreat and disappear; to do things that don’t make sense, even to ourselves; or, sometimes, to harm others or ourselves.”

Healing through that trauma, Menakem explains, requires metabolizing the pain in our bodies. “Healing trauma involves recognizing, accepting, and moving through pain – clean pain.” The healing must happen in our bodies, not just our heads. So it is necessary for our bodies to stay grounded and move through the difficult experience of pain.

Our prison system is full of the opposite. Dirty pain is a different way of responding to trauma and results in perpetuating pain and inflicting it on other people. Menakem describes a form of dirty pain unique to law enforcement:

“Law enforcement professionals also have their own forms of dirty pain. Typically, they involve a reflexive distrust of authority; suspicion of anyone or anything that looks abnormal; extreme reactivity under stress; and a deep conflict between the desire to protect people and the urge to harm real and potential troublemakers. It often involves silence and inaction in the face of wrongdoings by fellow officers.”

The continued restrictions at the Stillwater prison are a manifestation of dirty pain. Rather than work through the real pain experienced by the loss of a colleague through violence, the prison system is inflicting further pain on those who are contained in that system.

In doing this, all the bodies within that system, both incarcerated people and staff people, are preventing healing from the multiple traumas they are experiencing. These include immediate loss, dominance inflicted and experienced, and, of course, generations of institutional and structural oppression.

The healing work is overwhelmingly large, but it must begin.

Vina Kay is executive director of Voices for Racial Justice and a participant in its “BRIDGE Partnership.” Vina and Kevin Reese expect to resume their monthly dialogue, culminating in Kevin’s release in February 2019. 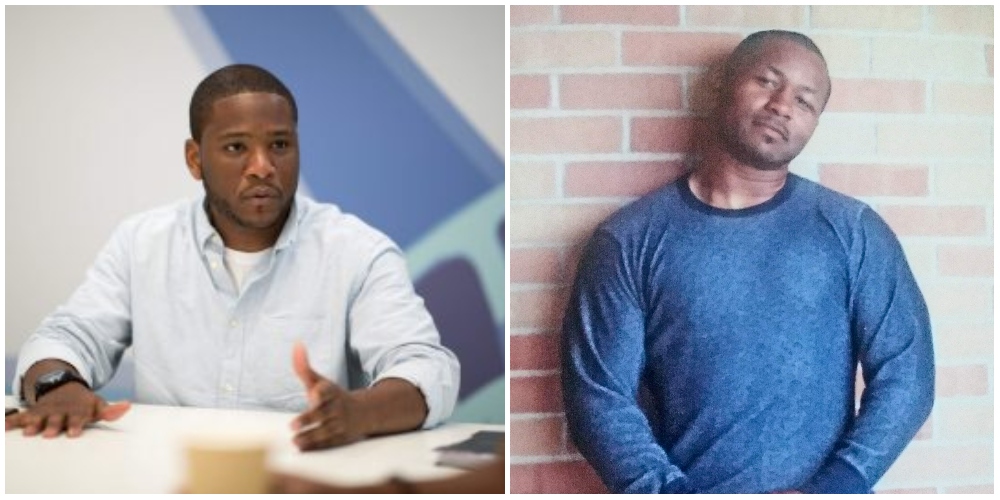 Who is coming back to us 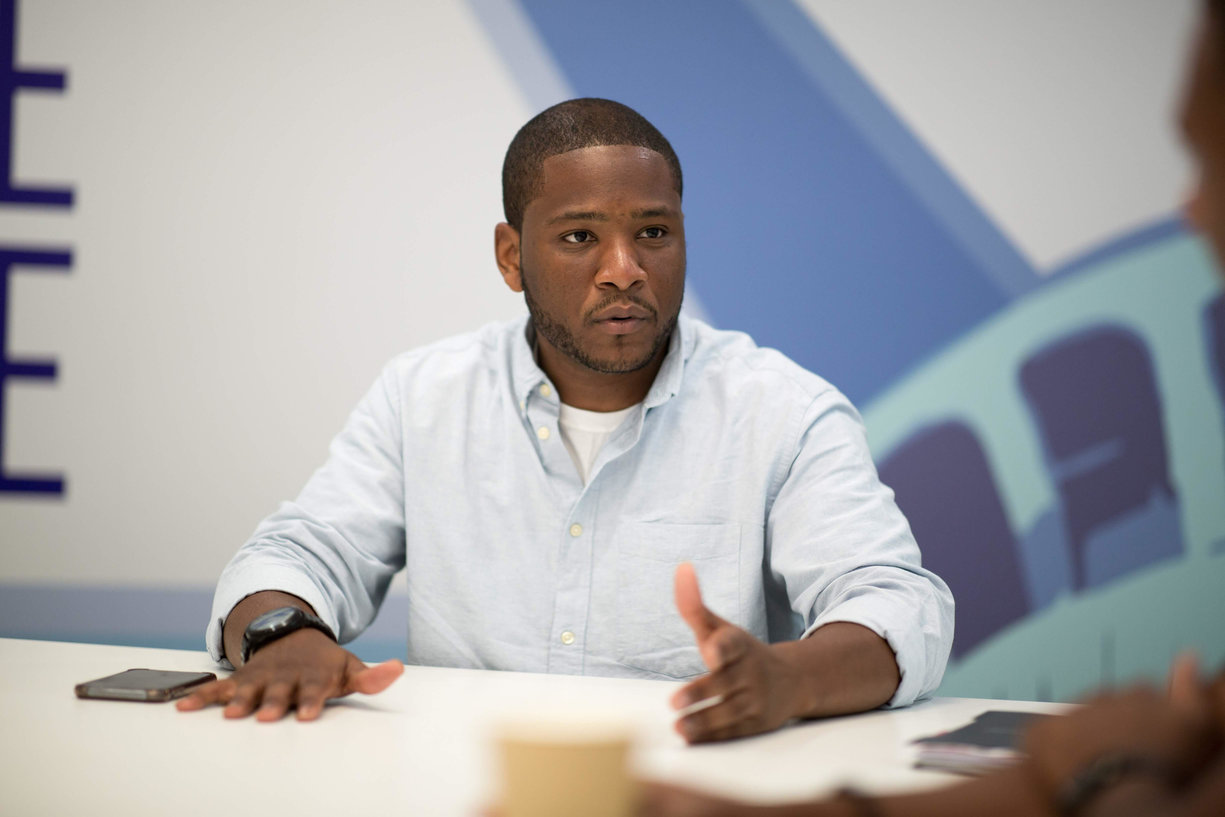 Where we must start 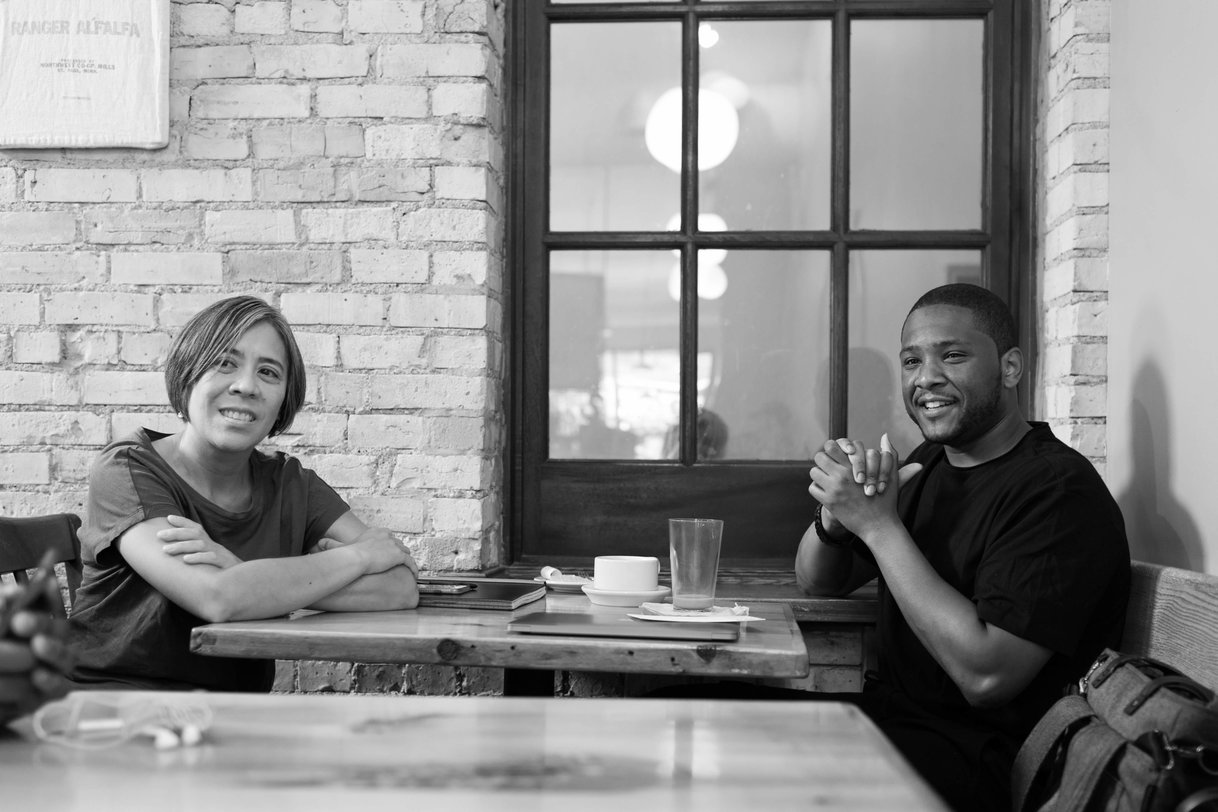 View all posts by Vina Kay →