For the Class of 2018, the average student borrower graduated with a debt of $29,800 in private and federal loans over the course of a bachelor’s degree. This is in addition to $35,600 in federal Parent PLUS loans approximately 14 percent of parents took out to support their children.

Nearly 70 percent of student borrowers now have a looming bill over our heads each month —  and it’s not cheap. The average monthly student bill is $393.

This is debt that’s impossible to discharge in bankruptcy, difficult to have forgiven and increasingly unlikely to be fully repaid on schedule. And, rising college costs mean that number isn’t likely to drop much in the next few decades.

Here’s a look at the costs of that debt and what’s being done to lessen the crisis.

While college costs are rising, family incomes have not. So those with student debt loans are making different mone management choices. They are less likely to buy homes or start families, and more likely to live at home and take jobs just to make ends meet, instead of the more lucrative positions for which their degrees prepared them.

Short-term solutions include deferring loans by returning to school, or consolidating or borrowing from private lenders, which ends up making the problem worse. For students graduating into a tight job market whose credit ratings are impacted by the amounts they owe, loan debt can remain their chief financial concern for decades. Especially when 11.5 percent are delinquent on their payments.

What’s more, the expanding student loan bubble could rattle the entire American economy in similar ways to the 2008 housing crisis, if borrowers default on loans in large numbers.

Because the most selective, prestigious institutions are also the most expensive, those institutions are disproportionately populated by students from affluent families able to afford the burden of early-career debt.

And the recent trend of “differential pricing,” in which tuition costs are dictated by a student’s field of study, has had an effect on enrollment in high-employment fields, potentially scaring off the students who could benefit the most from an in-demand degree.

While there is no limit to the amount of “free money” students can apply for, scholarships and grants only cover 28 percent of college costs today. That means more than two-thirds of the bill is either borrowed or paid out of pocket (for, most it’s the former). If you’re still in school, explore all of your scholarship options — whether based on grades, special interests or even ethnic backgrounds. Every extra dollar counts.

Also, only take out as much as you need. While in school, it’s tempting to take the full loan amount offered to help cover other bills. But that extra $1500 or $2500 every semester adds up to extra debt once you’ve graduated or left school and will cost you more in the long run.

For those concerned that scholarships may affect financial aid, organizations like Scholarship America are mobilizing nationwide efforts to change that. The organization has lent support to efforts to create a network of postsecondary institutions, or Collegiate Partners, that agree to not punish scholarship recipients with reductions in financial aid. Scholarship American also has a Dreamkeepers Emergency Financial Assistance program that gives students facing unexpected expenses an alternative to loans.

“We work with partners to incorporate mentoring, tutoring and financial literacy education into scholarship awards in an effort to help students persist and graduate rather than drop out with debt or get stuck short of a degree,” said Scholarship American President and CEO Robert C. Ballard.

For those who have already accrued student loan debt, the best course of action is to tackle it head-on. Make a plan and work through it. Ignoring the bill won’t make it go away; in fact, it will just keep growing.

Information provided, in part by, StatePoint. 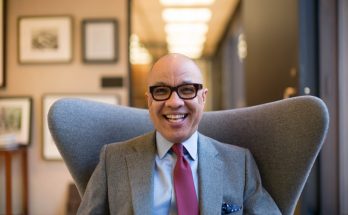 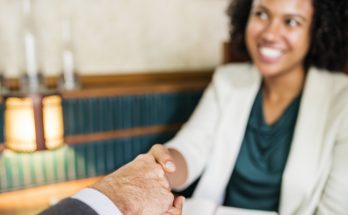 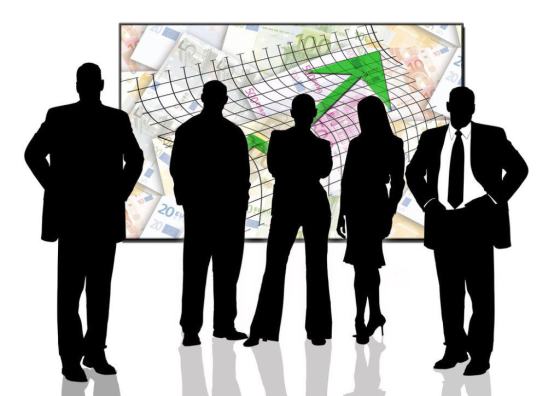