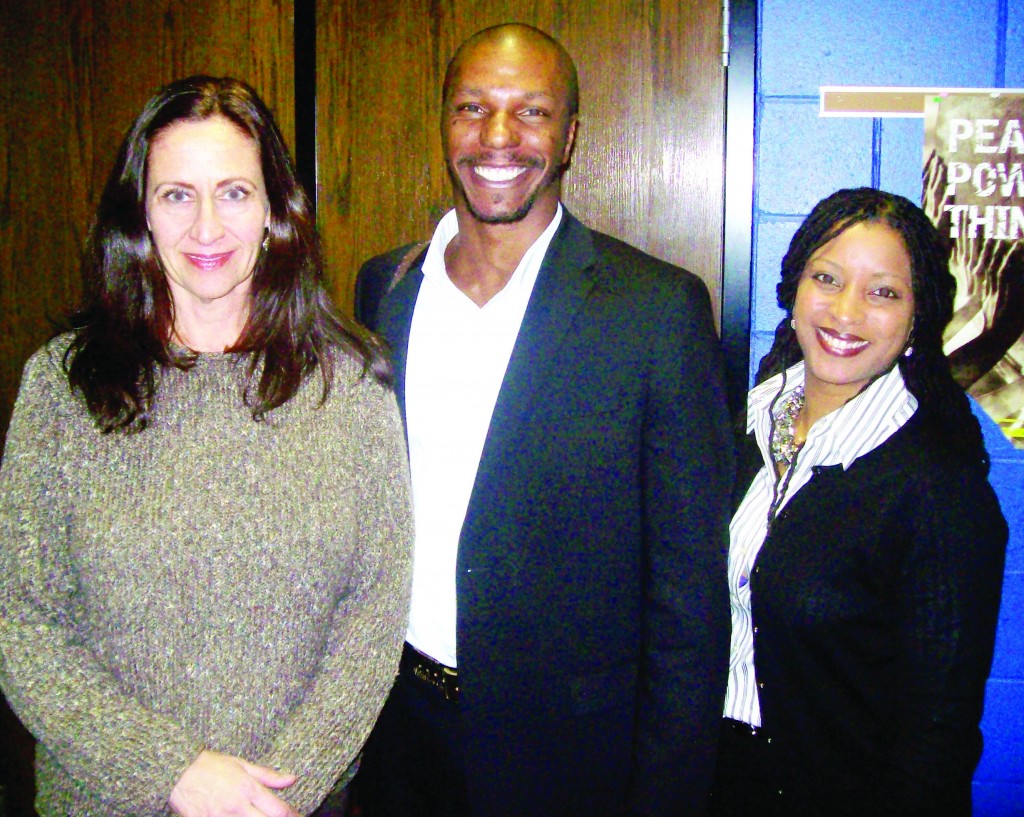 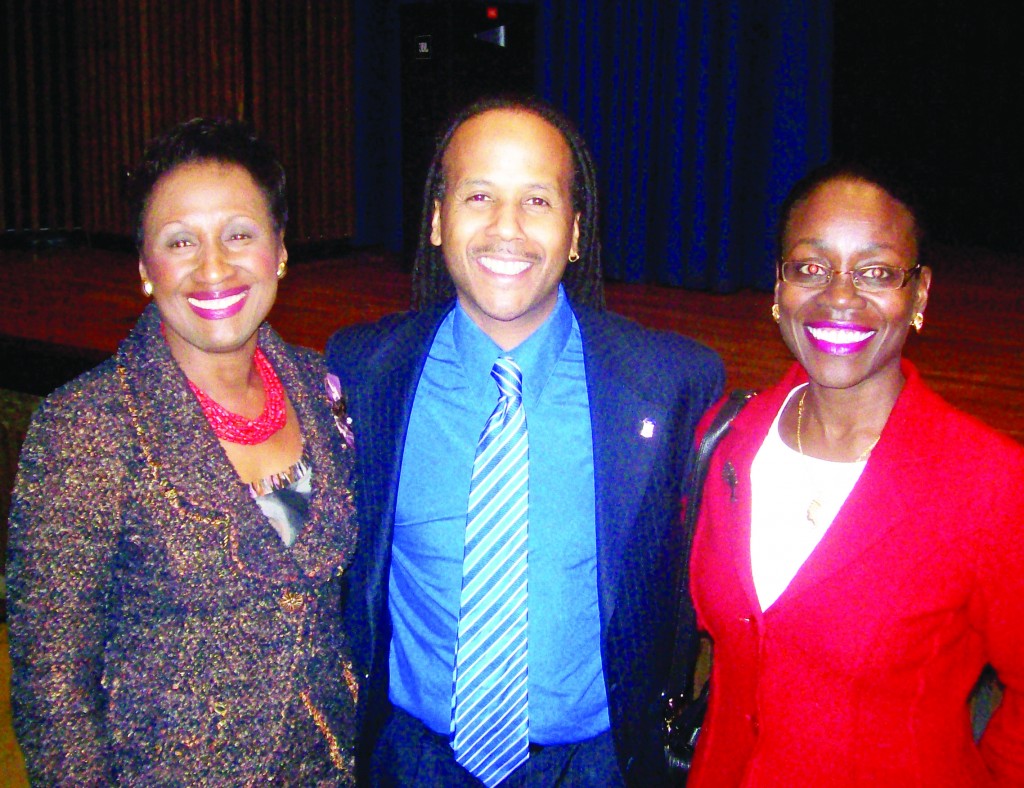 A consultant for the new design of North High School soon will be selected. Nearly 50 persons attended a February 24 public meeting at the school’s auditorium where three finalists last week made presentations.

It was a full day, explained Minneapolis Public Schools (MPS) Superintendent Bernedeia Johnson. “[The three firms] met with staff and visited classrooms,” she pointed out, “and spent most of the day with the interviewing team that was comprised of district leadership as well as individuals selected from the community and members of the North High Coalition.”

Jean Taylor-Coleman, a 1997 North graduate and a member of the 10-person interview team, said they asked each firm nine questions. “We’ve got an hour with each consultant group,” she said. “We dealt a little deeper than what was discussed here [at the public meeting]. We were very surprised that one group didn’t read our information [sent to them beforehand]. That was kind of shocking to us.”

Taylor-Coleman added that each consulting firm overall “got a sense of the passion” about North from her and other interview team members.

Last week’s meeting offered community members the opportunity to “give us feedback on the consultants,” added Johnson, who will use it along with the interviews to make the final selection. “It’s about you to help shape the vision and mission for the school. It is vital that you be involved in the design process.

“Despite the rumors and speculation, I want to say emphatically that my commitment to building a new program at North High remains firm,” she reiterated. “Creating a new North High School that prepares students to be productive, global citizens remains one of my top priorities.”

Each firm was given 20 minutes, along with an additional 15 minutes to answer audience questions.

Dianne Cleaver of the Institute for Research and Reform in Education talked about her group’s key points for school reform, including creating a small learning environment, “personalizing the environment” for students. President James Connell told the audience of his firm’s 15-year track record of working with schools in 16 U.S. cities, while colleague Keith Lawrence promised that they will work with the community and “come up with a consensus blueprint for North High.”

“There is no way North High can be designed without every part of the community participating,” said LaShawn Route Chatmon of the National Equity Project, whose firm mostly works with schools in California. “We want to start off with some visioning” with MPS, present North staff, local businesses and neighborhood residents, added her colleague Chinyelu Martin.

“It’s not an off-the-shelf model,” noted Institute for Student Achievement (ISA) President and CEO Gerry House, whose group works with schools in Brooklyn, New York and Detroit. She proposed redesigning North as a Senior Academy for 10th through 12th grade, a “start-up school” for ninth graders, along with an extended day program.

“The implementation is over a four-year period,” said House, adding that North’s student enrollment would be 400-450 after that period.

All three consultants claimed that students at the schools they work with all have improved their overall academic performances. “It’s not about failure but about success,” noted House.

The following are excepts from questions the audience asked at last week’s meeting:

How will the community fit in with the new North High?

“School is part of the community. You cannot do this work, or create schools, if you are not doing it in conjunction with the community,” said House of ISA. “This school has a great heritage and history.”

“We welcome feedback” from community members, said Cleaver of the Institute for Research and Reform in Education.

Can the community trust them?

Since the community already has started the work, “You are involved in the envisioning process,” admits ISA’s House.

Lisa Lasky of the National Equity Project pointed out, “We work with people, not on them.”

Taylor-Coleman’s assessment: “It was interesting to hear the different ideas that they’ve had, and the success rate that they’ve had in other school districts.” However, she tried to keep in mind on what North needs “and not take on other things that works great in other places, but it may not be what our community say what we need,” she adds.

Each consultant afterwards self-evaluated their presentations:

“It thought it was very courageous to have a community [engagement],” Martin said of the selection process.

“We have been energized and inspired by the community and their desire and motivation to make sure that students here get a rigorous education, and the school is designed to provide that,” said House. “I think we were honest and open, and speaking from experiences we have had in other places.”

Cleaver said she was impressed with the questions asked of her firm throughout the process.

The small turnout at last week’s meeting didn’t concern her, admitted Johnson. “The people who are here are the right people,” notes the superintendent. “We work with the people who show up, and we will still find other ways in trying to connect with the community.”

Johnson predicts that the community will be very proud of the new North High. She says she expect the redesigning process will begin sometimes this month after a consultant is selected. “My promise remains the same… North High will remain open,” the superintendent declares.

“I think that anything that’s left open for the community to be involved in will be a good outcome as long as the community is cohorts and not afterthoughts,” concluded Taylor-Coleman.