The MSR joined more than 500 participants on July 16 for the Lee Family Commemorative Event in South Minneapolis. We previously reported on the 1931 story of Arthur, Edith and Mary Lee and current community plans to honor the family’s stand for justice (“South Minneapolis reflects on historic racial conflict,” May 19). Those plans finally came to fruition last Saturday evening.

The Lees were an African American family who repeatedly endured standoffs in July of 1931 with an angry mob of about 4,000 Whites who wanted the Lees to move out of their home located in what had been an all-White neighborhood at 4600 Columbus Avenue South in Minneapolis.

The family, which included Mary, their five-year-old daughter at the time, eventually moved, but not before sending a clear message from Arthur Lee that he had earned the right to live there or anywhere else regardless of his race.

The commemorative event began in South Minneapolis at Field Elementary School, located at 4645 4th Avenue South. The theme was “A Time to Remember…Understanding the Past for a Better Future.” The Lee Family Event Committee and the Field Regina Northrop Neighborhood Group (FRNNG) organized the event. MSR spoke with Robert Arthur Lee Forman (RFR), who is a grandson of Arthur and Edith Lee and a committee organizer.

MSR: Congratulations, the day you waited for is here!

MSR: What are your thoughts about today?

RF: Mixed feelings. I wish my mother and grandparents were here to see this. I’m sure they’re watching.

The proceedings began with the crowd of neighbors gathering in the parking lot of Field School, where everyone signed in and received commemorative program booklets and cold bottled water to fight the extreme heat. Soloist Marie Graham sang, “Wake up Everybody.” At the end of the song the crowd joined in with repeated chants of “Wake up Everybody.”

Joe Minjares welcomed the crowd. Minjares is the individual who first recognized the need to remember Arthur Lee’s family and eventually brought the committee members together. Introduction and acknowledgement of the Lee Family Event Committee members followed. MSR stopped to ask Joe Minjares about the event.

“Eighty years went by,” Minjares continued. “Something was lingering in this neighborhood, and now we put our finger on it. I am hoping this is it. I don’t think we will ever get rid of racism, racial bias or discrimination, but when you see something like this today, there’s the hope.”

MSR also spoke with Stearline Rucker, president of the Field Regina Northrop Neighborhood Group (FRNNG). Asked for her thoughts on the day’s event, she said, “The first thought on my mind is what a beautiful day it turned out. This story is going to be told so that everyone will know about the travesty that happened…and we will grow from it.”

The crowd began a silent procession down 46th Street to the home at 4600 Columbus Avenue South. The procession was led by members of the Minneapolis Black Firefighters and included a diverse group of people — young, old, Black, White, Latino/a and others. As the crowd walked down 46th Street, some of the elders seemed to reflect with a sense of calm and pride much like those who marched with Dr. Martin Luther King in the Sixties.

About 100 people bypassed the gathering at the school and the procession, going straight to the 4600 Columbus address. As Robert Arthur Lee Forman introduced himself there to the crowd and talked about his mother and grandparents, MSR spoke with the current owner of the house, Pearl Lindstrom (PL):

MSR: How long have you lived here?

PL: We purchased the house the end of August 1958 and moved in September during Labor Day weekend.

MSR:
What do think about all of this?

PL: Well, I think it’s wonderful that they would commemorate someone that did such a great thing by staying and standing up for what he believed in. He must have been a very good man. He was a veteran from World War I, so I mean, he deserved to live wherever he wanted to. I believe that God doesn’t look at the skin, he looks at the heart. That is what is important.

Forman’s address to the crowd was followed by the unveiling of a monument on the front lawn of the former Lee home, now Pearl Lindstrom’s. It is a metal 20-by-30-inch piece with the image of Arthur Lee carved into it. The last line on the inscription states, “I have a right to establish a home.”

To volunteer or donate to the Lee Family Commemorative Event Committee, contact Joe Minjares at 612-821-2104. To see more photos of the event, go to our website at www.spokesman-recorder and click on Lee Family Photo-Movie. 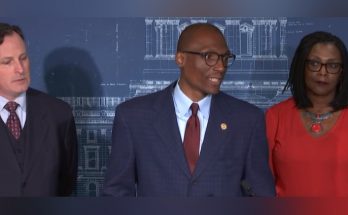 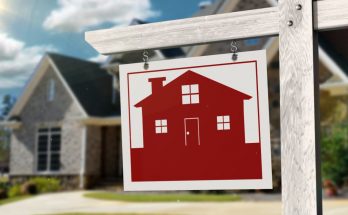 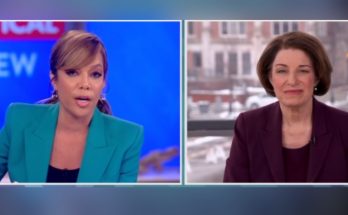