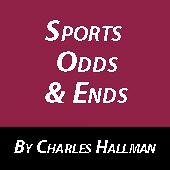 The hardest skill to master in sport is hitting a baseball. As a result, a batter often can have hot streaks when it looks to him like he’s hitting beach balls, and then suffer hitless streaks where the ball looks like the size of a BB.

Such ups and downs are regular occurrences in baseball, especially in the majors. But how the hitter handles it is an individual thing.

“Everybody at this level has seen some success in their career,” stated James Rowson, the first-year Minnesota Twins batting coach. He recently told the MSR that as a hitting coach, “You generally try to take guys back to when they were good. The first thing for me is to try to go back to a time when you were doing well.”

Rowson played in the Seattle (1995-96) and New York Yankees (1997) organizations — his best season in 1997 he hit .286 before pursuing coaching as a post-playing career. He is among the eight percent of MLB coaches who are Black. According to the 2017 MLB Racial and Gender Report Card, which the MSR reported on in our last edition, there were 85 Black MLB coaches in 2016.

“You find yourself spending so many hours learning the craft that you begin to be able to teach other people to do some of the things you couldn’t do as a player,” continued Rowson. “Hitting was so tough I was drawn to it. It is in sports one of the most difficult things to do — to hit a baseball.”

His job as Minnesota hitting coach includes the breakdown of the science of hitting to his hitters, as well as stressing to them the importance of patience. “I like to think everything is a marathon,” especially a 162-game baseball schedule, said Rowson. “I try to get guys to remain consistent.”

He and the Twins’ managerial and coaching staff “spend a lot of time” on devising the best game plan for each game, said Rowson. “One of the key components of [his job] is spending a lot of time breaking down the opponent, breaking down what they have and what they want to do, then creating a game plan that works in our players’ strengths.

“You want to know what the opposition does, but you [also] don’t want to lose your strengths. You want to plan what he does well into what you do well.”

Then, when the game begins, Rowson said he watches the opposing pitchers as equally as his hitters. “I want [the hitters] to focus on the game and not on mechanics. If the player comes to me, a lot of times he asks me where a pitch was… A lot of in-game talk is more game plan.”

But all told, Rowson can’t hit for the players. It’s up to them to become effective hitters at least three out of 10 times they’re at the plate — at least one hit each game.

But he’s there when needed. If hitting was so easy, everyone would be doing it: “There’s an art to that,” concluded Rowson. 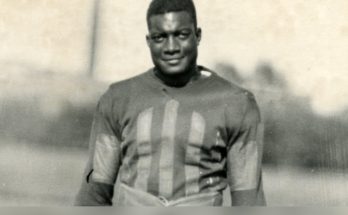 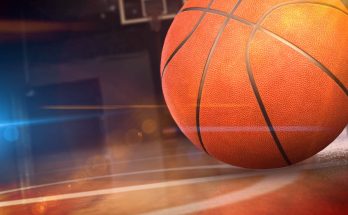