By now, most Americans have heard that President Donald Trump plans “massive cuts” to Medicaid, which is part of the Affordable Care Act. The Affordable Care Act (Obamacare) provides better healthcare security for millions of citizens with comprehensive health insurance reform. It expands Medicaid coverage to millions of low-income families and disabled Americans. If passed, Trump’s plan would cut more than $627 billion over the next 10 years.

How would this affect Minnesota?

According to minnesotahealthmarketadvisor.com, in 2014 Minnesota achieved its highest number of individuals with health insurance to date. Last year, the state was recognized as being one of nine that had an uninsured rate decline from seven percent to an unprecedented 5.8 percent. This is much lower than the national 9.1 percent average.

However, this could soon be changing. The potential threat to health care associated with this bill drew some 50-75 community members to a July 5 press conference hosted at NorthPoint Health & Wellness Center to listen and learn about the issue and share their experiences of how Medicaid has helped them.

“About one million Minnesotans, 20 percent of our population, are on Medicaid,” stated Governor Dayton. “This will have a devastating effect on the women and children of Minnesota.”

Dayton reported that if the bill is passed, billions in extra Medicaid costs would fall to Minnesota, and “there’s no way the state has the ability to afford to pick that up,” Dayton said. He referred to the proposed millions in tax cuts to the rich as “the most obscene transfer of federal resources. The fact the House and Senate would even consider this is just shameful.”

Tina Webb, a resident of Project for Pride in Living (PPL), gave a personal and what Congressman Keith Ellison called “compelling” account of how this issue would affect her. She spoke about how far she has come in her life and that she would not be able to afford the medicine she now gets through Medicare.

“There’s a lot of people who can’t get their life together or [get treatment for] drugs and alcohol,” said Webb. “Medicaid is something we need to keep for everyone. You have a right to Medicaid. You have it; use it.”

Democrats on the national level have been opposing the Senate’s Better Care Reconciliation Act (BCRA), a bill that would reduce federal deficits by $321 billion over the coming decade and increase the number of uninsured people by 22 million in 2026, relative to current law.

“What is not adequately captured [is] who these people are, and the services they receive,” Commissioner Piper stated. “In Minnesota, Medicaid pays for almost half of substance use disorder treatment services. In addition, we face an opiate crisis in Greater Minnesota. It’s very important to know what [type] of services people rely on in Minnesota.”

Piper said the BCRA bill does nothing to reduce the cost of health care. It would lower access to health care and cause significant damage to low-income and disabled Minnesotans.

Additionally, MinnesotaCare transfers and limits the federal government payment for each enrollee. “States like Minnesota that have done significant reform saving the state taxpayers billions of dollars may [not] see credit for that reform. Rather, we [would be] punished in our per capita amount that we receive for every enrollee.”

James Robinson said he turned his life around with help from PPL and Medicaid coverage. “I’ve been faced with a lot of challenges. You don’t know what it’s like to be in the horrors of addiction, alcohol and drugs,” said Robinson. “I had a rough life, because I made rough choices. If it wasn’t for the funding for these programs such as PPL, there would have been no support system to see the good in me and say, ‘You deserve to live.’”

Robinson recalled his visits to the Hennepin County Crisis Center and how Medicaid helped him endure his ordeal; it helped him to avoid becoming a statistic. “I am very fortunate to have had Medicaid,” he said. “I was mentally and emotionally [ill]. [Medicaid] paid for help and aided me with [the recovery process] so I didn’t have to struggle.” Robinson noted that he didn’t have to make a choice alone anymore. “It introduced me to a new way of life.”

Congressman Ellison urged the community to not be silent about this issue. “People need to raise their voices about the dangers of this bill as if their lives depended on it, [because] some people’s lives do depend on it. Raise your voice. Critical voices need to be heard.” 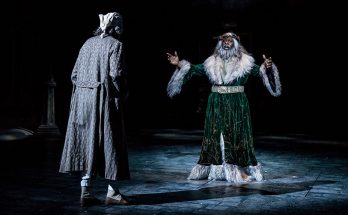 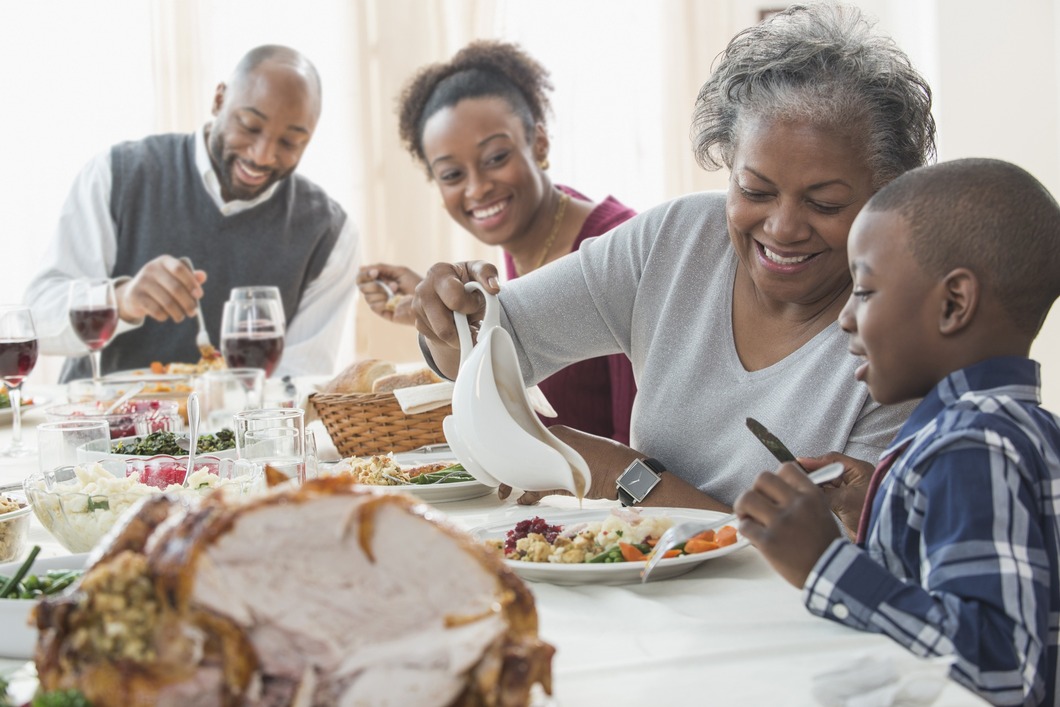 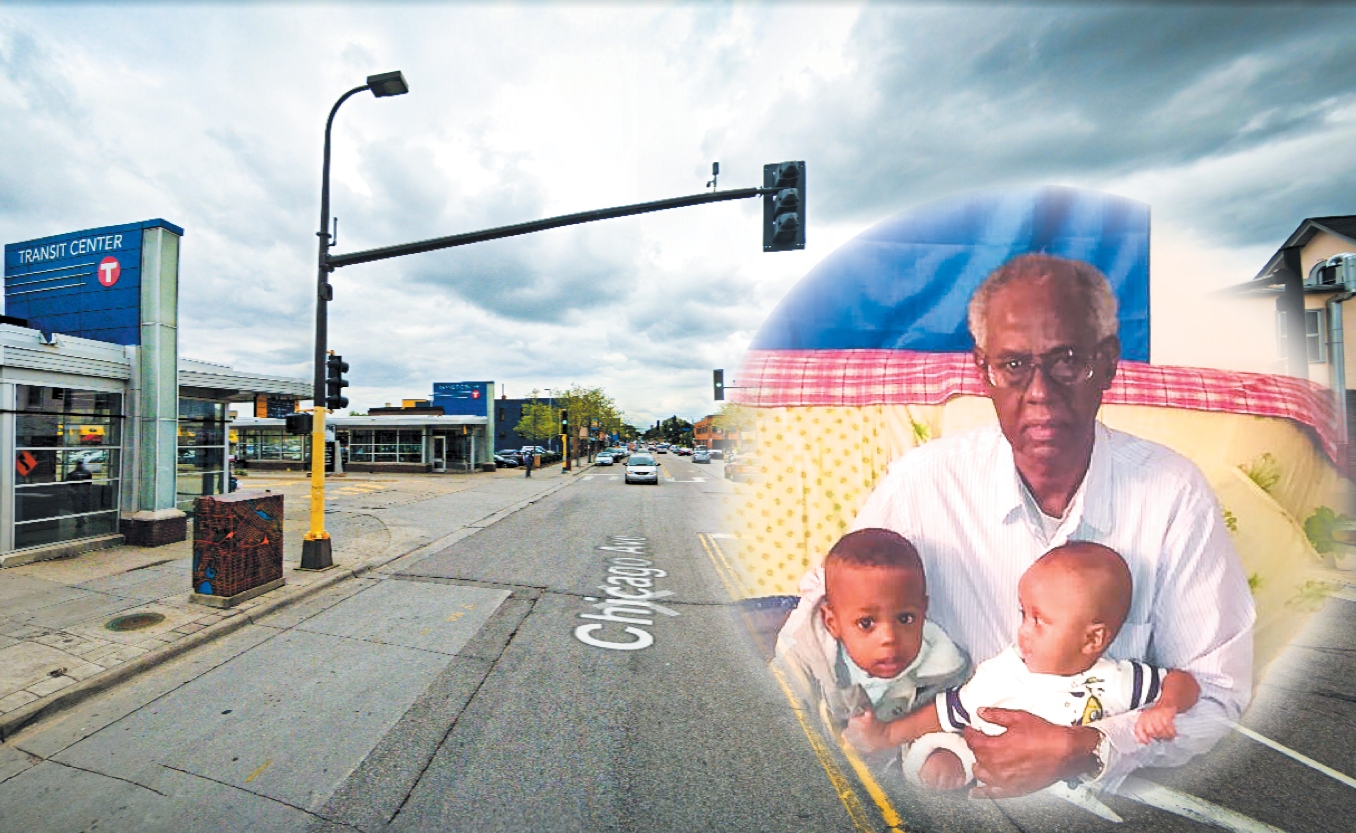 Ivan B. Phifer is contributing writer at the Minnesota Spokesman-Recorder. He can be reached at iphifer@spokesman-recorder.com

View all posts by Ivan Phifer →