“He who passively accepts evil is as much involved in it as he who helps perpetrates it. He who accepts evil without protesting it is really cooperating with it.” —Rev. Dr. Martin Luther King

What is evil in this world? Racism, sexism, poverty and war. These are the evils that I am concerned about, protest about, and work each and every day to eliminate.

Last month, I had the amazing opportunity to visit the Smithsonian Museum of African History, in Washington D.C. with my family. When you enter the building you embark onto a large elevator that holds about 75 people, and it’s not until you go down three and half stories that you realize it was designed to replicate the feeling of being crammed into a slave ship. Then you actually enter the bowels of a replicated slave ship; I tried holding back the tears, and did for a while.

The journey goes through slavery, the Civil War, and reconstruction (which is where the tears began to fall). I learned that during this period there were many Black elected officials all over the country, prolific in the South. Blacks (more than 100 Blacks held public office after the Civil War) served on city councils and as state legislators, and there were mayors, congressmen and U.S. Senators.

Having recently been elected to serve on the Minneapolis City Council, it really hit me hard what an enormous responsibility I have taken on. Because about five years after the Civil War, the KKK was born, and gerrymandering and voter suppression through violence created an environment that made it impossible for Blacks to continue to build political power.

Each generation has a responsibility to move human history forward. Witnessing the journey that African Americans have been on since arriving on the shores of the Atlantic Ocean was a deeply moving moment. We have consistently, persistently and diligently tried to bring America closer to realizing the true meaning of its creed.

Those hopes, dreams and prayers were manifested in Dr. King’s life and work. But the work continues, and this is the vision I have for our “Beloved Community.” 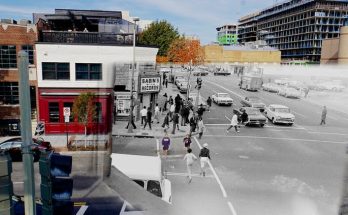 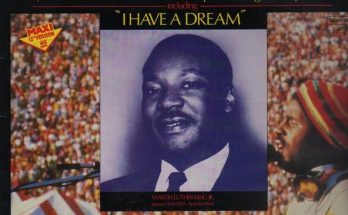 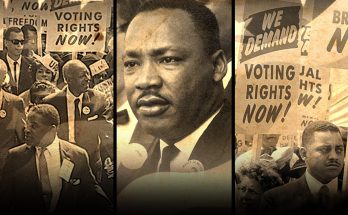 Dr. King’s legacy requires us to continue the fight for justice