School districts across the state continue to report systemic underfunding and budget cuts which they say keep schools from meeting the education needs of their students. St. Paul Public Schools (SPPS) alone has reported it has been hit by more than $50 million in cuts over the past three years, including a $17.2 million cut for the 2018-19 school year.

This November, both Minneapolis Public Schools (MPS) and SPPS have added referendums to the November 2018 ballot to increase school funding. Voters are now being asked to vote on these operating levies, which are touted to provide stable funding for classrooms, instruction and other operating costs.

In July, the Minneapolis Board of Education unanimously approved placing two referendum questions on the ballot to increase operating revenue for the school district by $30 million.

The first question will ask Minneapolis voters to increase the district’s existing operating levy by $490 per pupil to the state-allowed maximum, for an additional $18 million in revenue per year over the next seven years.

A second question asks voters to authorize a capital-projects levy, otherwise known as a tech levy, to cover the increasing cost of technology and data systems. These funds would allow MPS to shift $12 million in current technology expenses away from the general fund.

“We are grateful for the past generous support of Minneapolis taxpayers,” said MPS Superintendent Ed Graff. “This referendum is just one way MPS is working to ensure we have the resources available to invest in the programs our students need and deserve.”

If both referendums are approved, the estimated tax impact for a homeowner with a $175K home would be about $8 per month.

The district reports that while it has the second largest school district in Minnesota, it has one of the lowest voter-approved operating levies as compared to the state’s 10 largest districts.

“We have a supportive and generous community that knows successful schools are linked to the well-being of our city, and we have a hard-working staff committed to our students,” said SPPS Board Chair Zuki Ellis in a press statement. “However, our funding is not keeping pace with what our kids need and families expect. We have cut and cut and cut, and now we simply need more resources.”

The district is now asking St. Paul voters to increase the school district’s operating levy by approximately $475 per student, providing an increase of approximately $18.6 million per year for the next 10 years.

If approved, the estimated tax impact for a homeowner with a $175,000 home would be about $11 per month.

Both districts report that if funding is not approved they will likely face continued budget cuts, along with cuts to staff and academic programs. Referendum questions will be on the same ballot as elections for U.S. Senate, U.S. and Minnesota House of Representatives, Minnesota governor, and various school board seats. The deadline to pre-register for the November 6 election is October 16. Minnesota voters can register online through the Office of the Secretary of State. 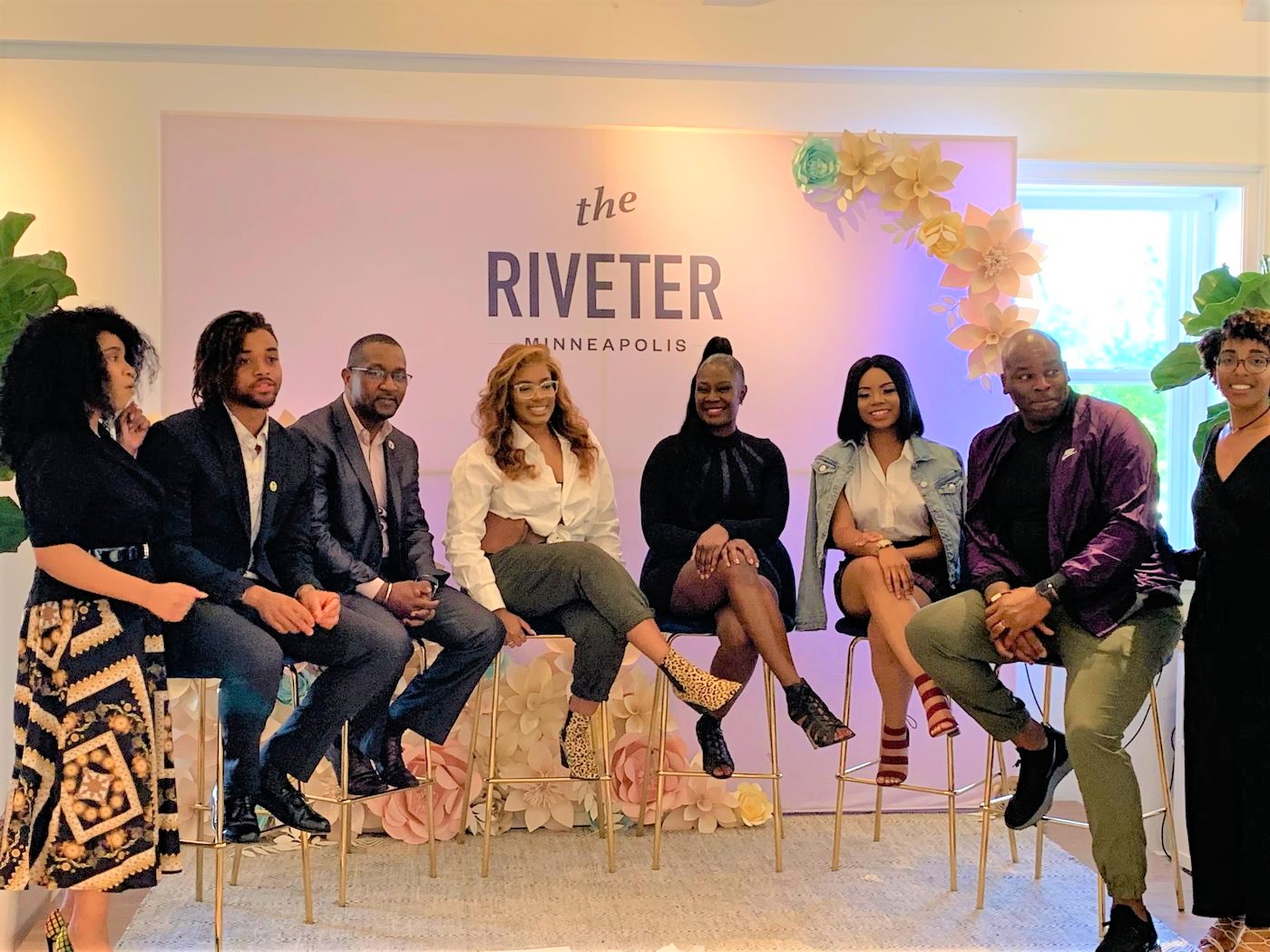 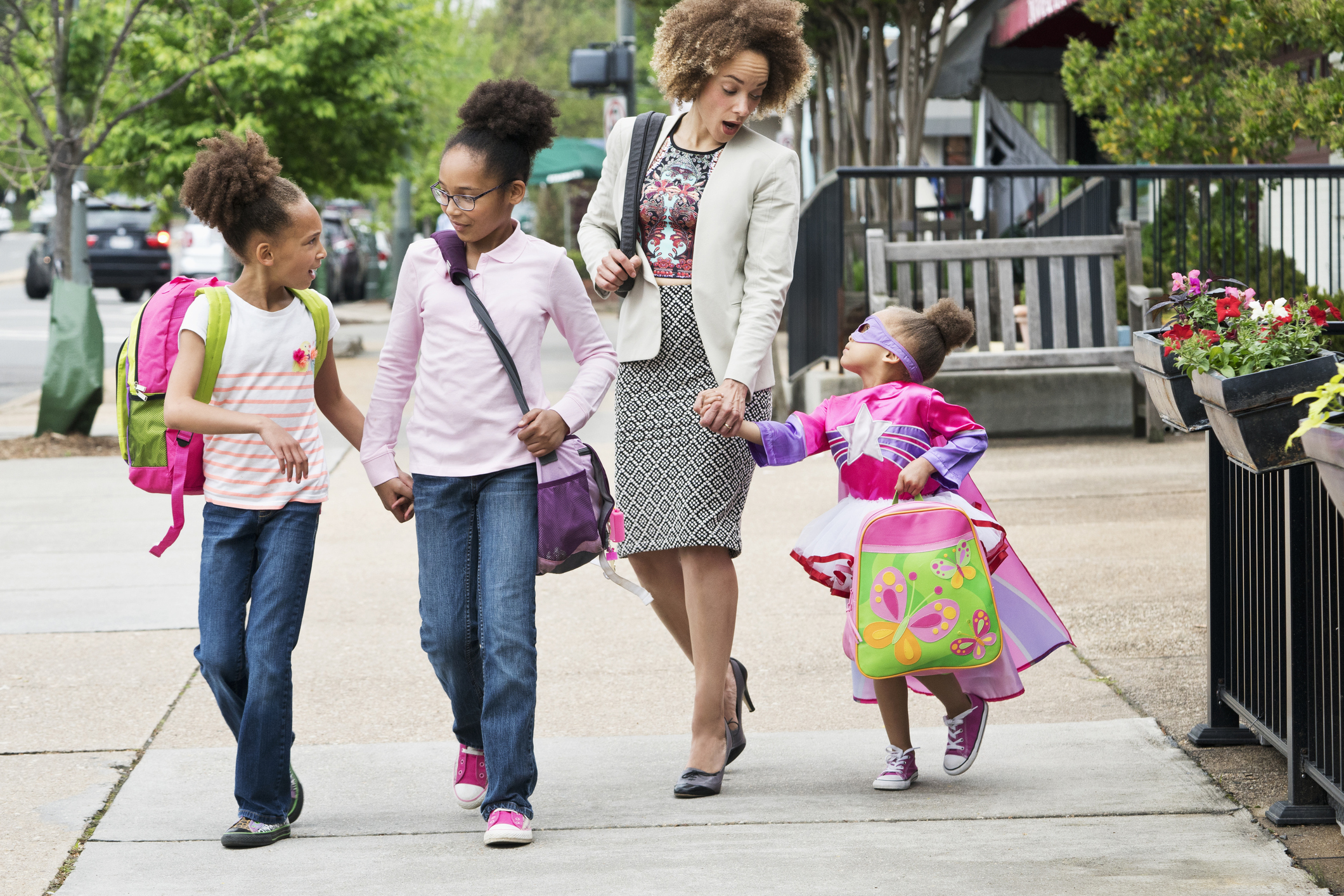 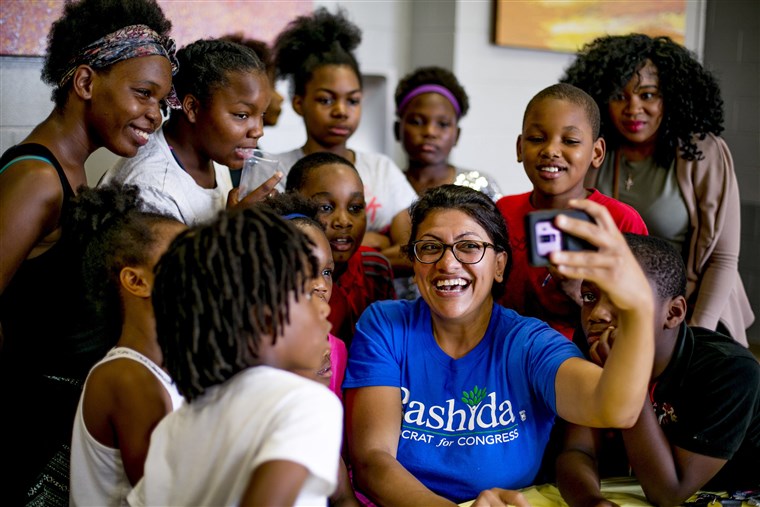 After the Black wave celebrations…now what?