Mykel Larrin is beloved worldwide by his action sports peers, none of whom seem bothered as they go up, up and away as high as 50-60 feet on a bicycle, only to come down without a parachute. The Racine, Wisc. native in last weekend’s X Games in downtown Minneapolis won silver in the BMX Vert and placed fourth in the BMX Big Air.

He was the only Black in the six-man Vert field. Vert is a halfpipe course made of wood and skatelite (a durable paper-composite material), a 60-foot wide ramp with 11.5-foot transitions and two feet of Vert. Each athlete goes wall to wall in two 30-second runs, combining both technical and tricks; their best score determines their final ranking.

Judges look at aggressive execution, degree of difficulty, variety, continuity, originality and style, amplitude (height of airs), and use of the ramp.

“I wanted to get a good score on the first run,” Larrin explained. “One of the biggest things is to have a foundation to build off on.”

His second run assured him a medal spot: “Going into the second run, there were a few things I have been wanting to do for a long time,” Larrin continued. “The biggest thing was [to] try to get that triple down side whip that has never been done on Vert before. I was able to pull it off, so I’m really stoked on it.”

He pulled it off successfully to the oohs, aahs and cheers from the watching crowd on the ground as his final run earned him second place. “I wanted to have a little stake in history,” he said afterwards.

But Vince Byron, on his final run, did a downside tailwhip and another fancy maneuver that catapulted him into first place. This pushed Jamie Bestwick to second and Larrin to third.

“The medaling is always like the bonus,” Larrin told me after receiving his bronze medal. “When it comes down to it, I just want to walk away.”

This wasn’t the case of a fellow Vert competitor who fell hard off his bike while in his in-the-air routine and needed help getting off the floor. Simply put, no matter the X Games event, gravity still rules — what goes up must come down.

Last week was our second time speaking with Larrin, who we first spoke to in last year’s games after he finished fourth in BMX Big Air. This is a ramp whose bike riders make as many runs as possible within the specified time limit, jumping first over a 50- or 65-foot gap, then a 27-foot quarterpipe.

We couldn’t help but ask Larrin whether or not he thinks about what he’s doing while in the air. “A lot of this is planned months ahead,” he said. “I leave a little room to improvise on the spot. But when it comes down to it, I’m living like a dream that I will wake up from.”

Retired Minnesota Twins closer Joe Nathan was inducted last Saturday into the Twins Hall of Fame. He pitched 16 major league seasons, seven of them with Minnesota (2004-11), and was the closer on three different American League Central Division championship teams.

“The most important thing to me is that I was a good teammate and maybe helped somebody out and gave them some advice that helped them out in their career,” Nathan told me before the special pre-game ceremony on the field. “I know I had a lot of people that did it for me.” 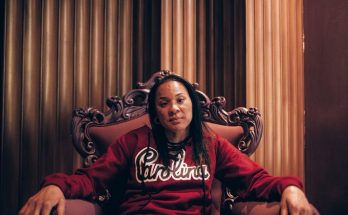 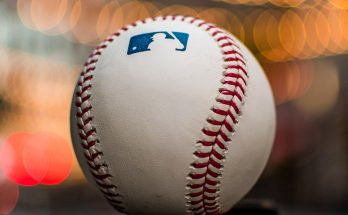 MLB embroiled in another scandal 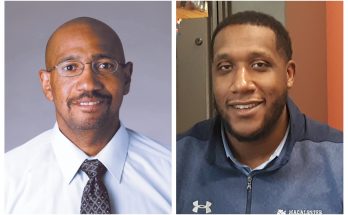