Tashonna Ward, a Black woman, checked into Froedtert Hospital in Wauwatosa outside of Milwaukee complaining of chest pain. She was seen by medical personnel who performed multiple tests revealing that Ward had cardiomegaly or an enlarged heart.

However, she was sent back to the emergency waiting room before it was decided to send her to an Urgent Care center. She died in the Urgent Care parking lot upon arriving.

Ward’s death, reported on Facebook by a local activist, has raised questions regarding whether she would have been treated differently if she were a White woman.

Her sister responded to the death by asking, “How can you triage someone with shortness of breath and chest pain, and then stick them in the lobby? Froedtert needs to change their policy.” 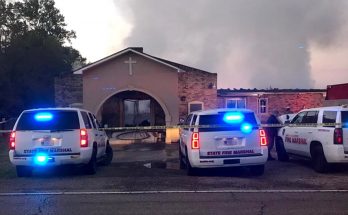 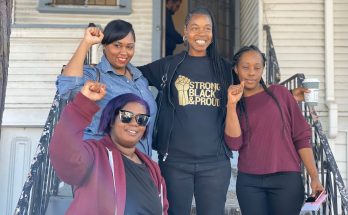 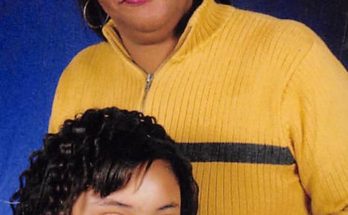